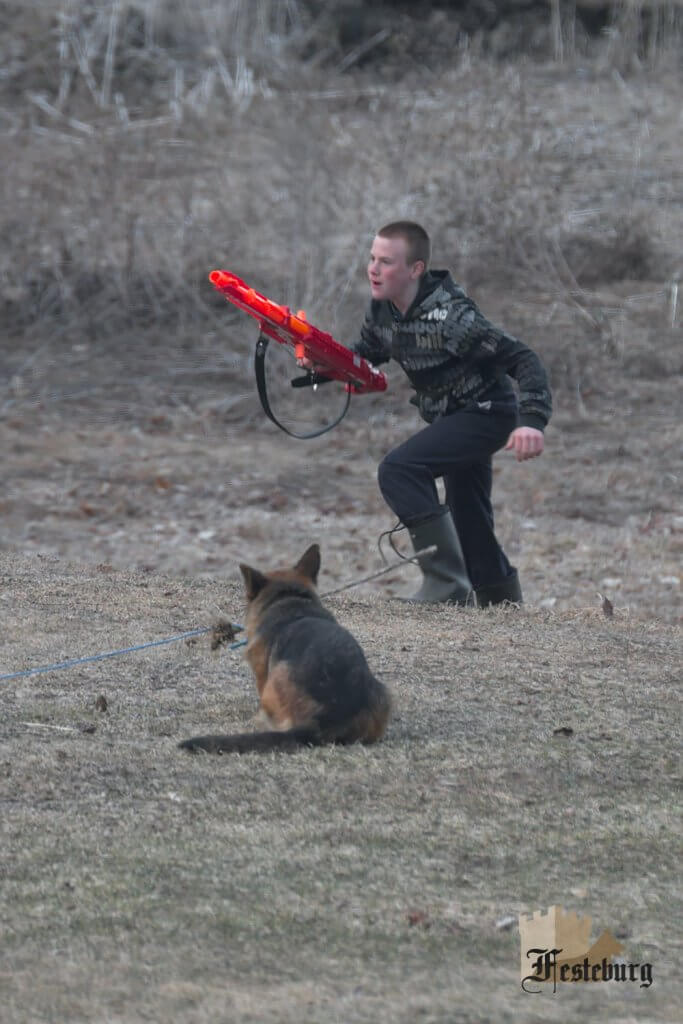 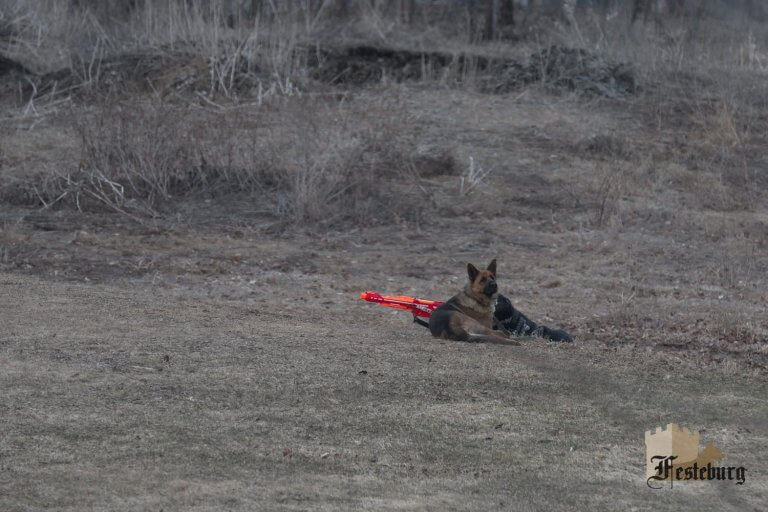 German Shepherds were used in World War 1 to find injured soldiers and to carry messages. They had quite a job to do! Dodging bullets and sniffing out landmines, they were the real heroes of the battlefield. Bullets flying, shells exploding everywhere, tanks rumbling along, it was a terrifying place to be, to say the least! Though running through all of that, never once did they flinch, never once did they look back. The dog knew that important news had to be carried or someone’s life depended on his being found or some other job was to be accomplished. 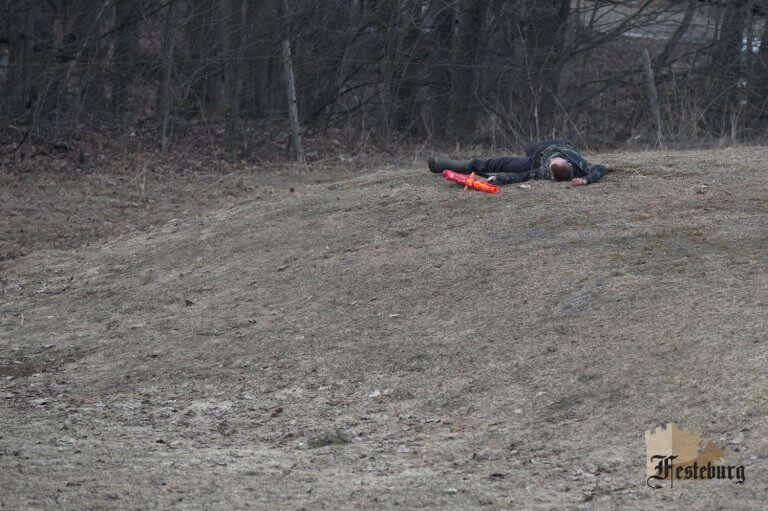 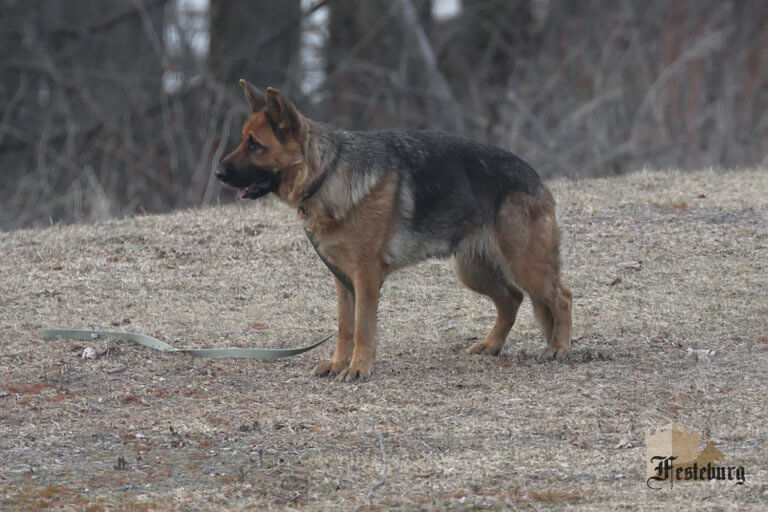 German Shepherds were most famously used as police dogs. Since the middle ages, dogs have been used in law enforcement to track down suspects and find missing people. They were trained to the highest level. Also the trainer has to go through rigorous training. The most important thing for the trainer is to get to know his dog(s). Every dog is different. The dog goes through obedience training so that the dog obeys your every command. Then the dog is considered fit for service. 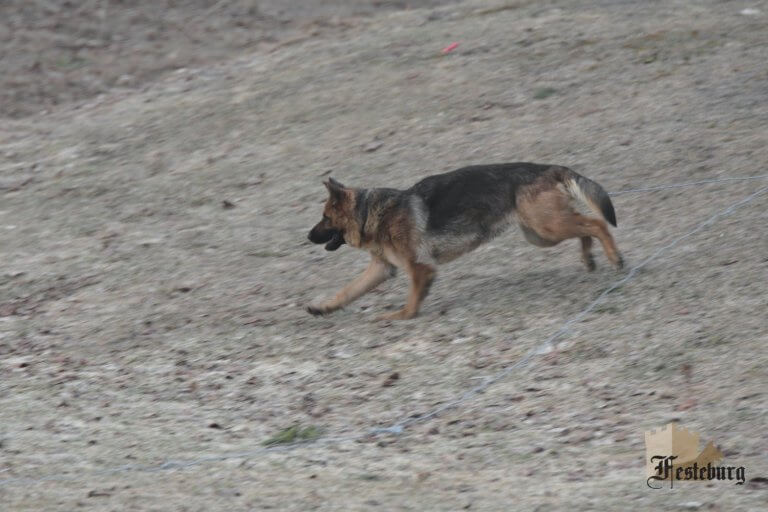 German Shepherd dogs are also used as SAR (search and rescue) dogs. The training of a SAR dog is as rigorous as the training of a police dog if not more. If there is a job to be done, the dog comes to the scene and all people (except the handlers) are  ordered off the area near where the dog is tracking so as not to confuse the dog with all the smells. Then the dog goes to work trying to pick up any trail of the desired person. As for a SAR dog’s retirement, the dog is retired if it has been injured or if it is too old or any other reason of it’s not being able to perform.

We (that is my brother and I) were out having fun shooting in mock combat at each other and Kelsa (Elsa) seemed to be take her job quite seriously.

The team is growing!